Based on this study, Riboceine is 300% more effective than n-acetylcysteine (NAC) without the side effects associated with NAC such as rashes and nausea. 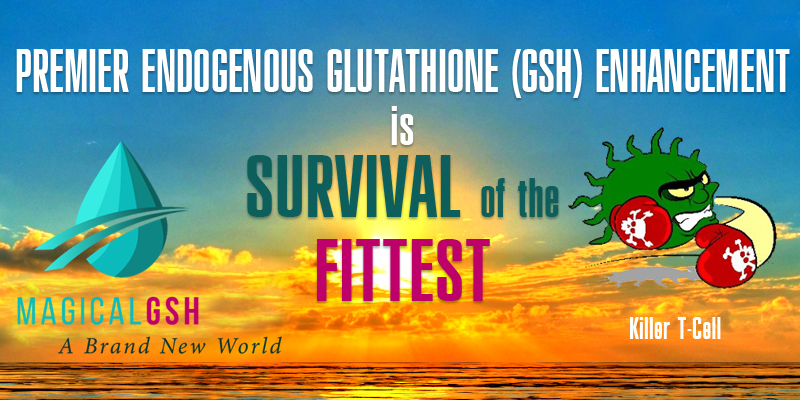