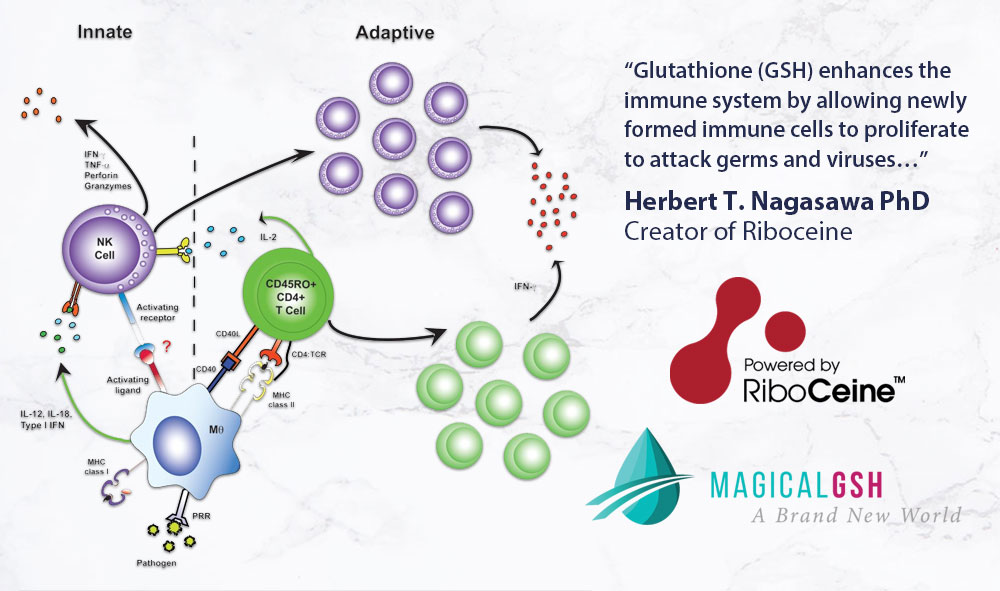 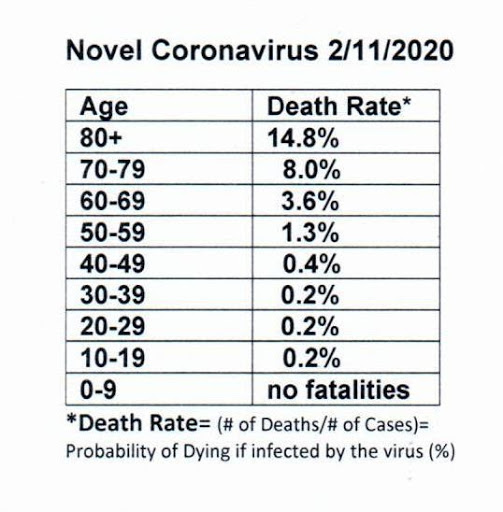 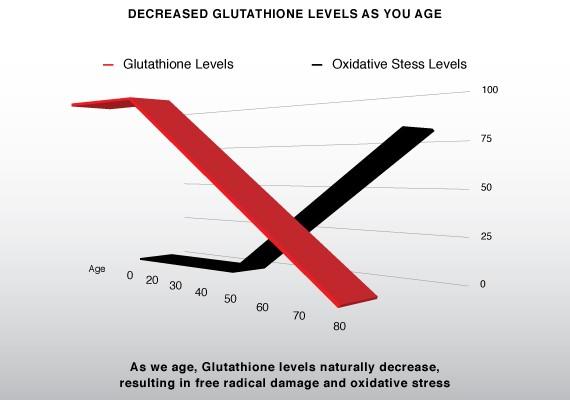 Most of the deaths after being infected by the novel coronavirus are over the age of 50. As you age, your ability to produce glutathione (GSH) declines diminishing your immune system’s capability to produce attack cells.

"If I can get them to boost their glutathione through this very elegant and natural means, i am totally convinced that we will do good things for people going forward." 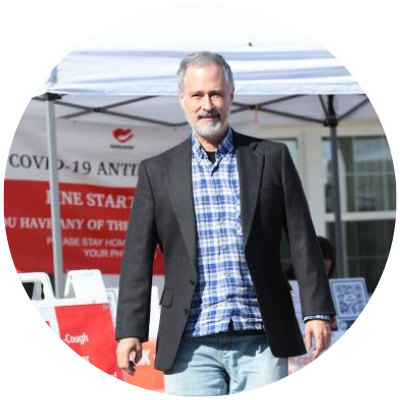 I was diagnosed with diabetes in 1999. My endocrinologist told me it was very important for me to get the flu shot every year as diabetics are very susceptible to the flu. I was very conscientious with my diet and medications, but my well-being continued to decline until 2010. That year, Max International launched MaxOne in the fall. My life took a 180-degree turn. As I noticed the benefits, I would research it and found scientific studies that validated my improvements. I switched to Cellgevity when it was launched a few months later.

One of the benefits I noticed was that I didn’t get sick. I quit getting the flu shot and still to this day, I have not been sick. A few years ago, I had a colonoscopy. Later that day, I started to feel chilled and muscle ache. I thought, wow am I getting the flu? How was it possible? I retraced the day and it dawned on me. My doctor had shown me photos of my intestines and he bragged that I had the cleanest intestine in the world. I also had a major part of my immune system wiped out. I immediately took 8 Cellgevity capsules. It wasn’t immediate but the symptoms did not worsen and eventually dissipated.

Studies are not readily made on preventatives because there is no money in it. My immune system is enhanced by glutathione protecting me from pathogens and viruses including the flu. There are no studies about the coronavirus, but I feel I have optimized my ability to protect myself or recover from it should I be infected. 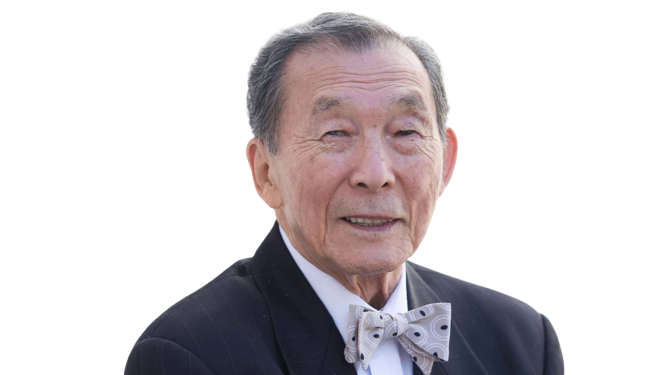 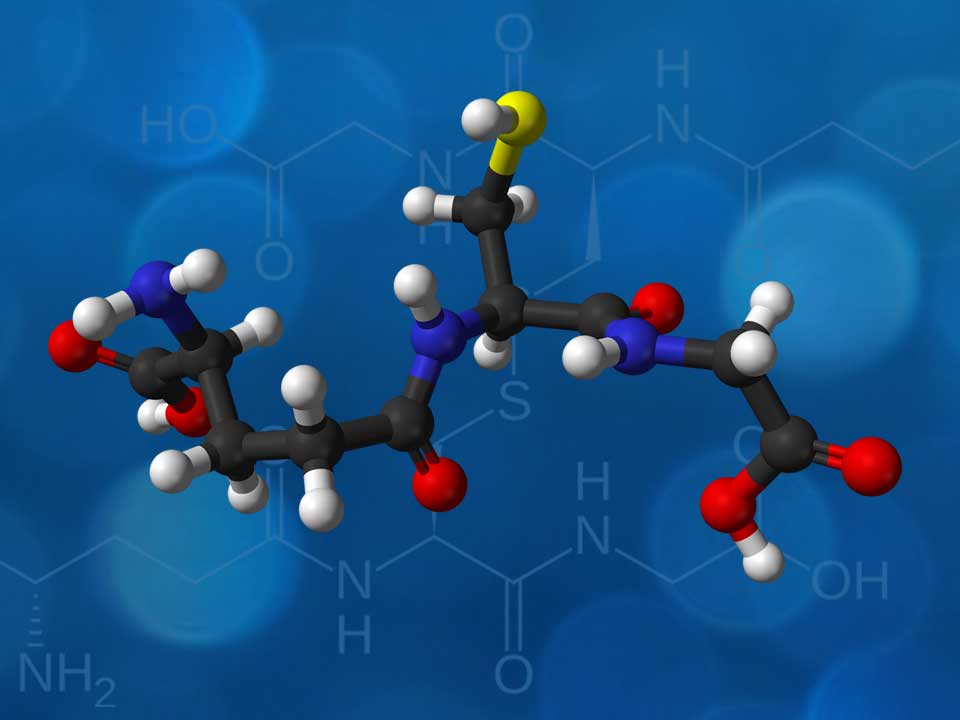 For more info or to order: www.MagicalGSH.com